HomeCA Employers: Be Prepared for These New Workplace Laws 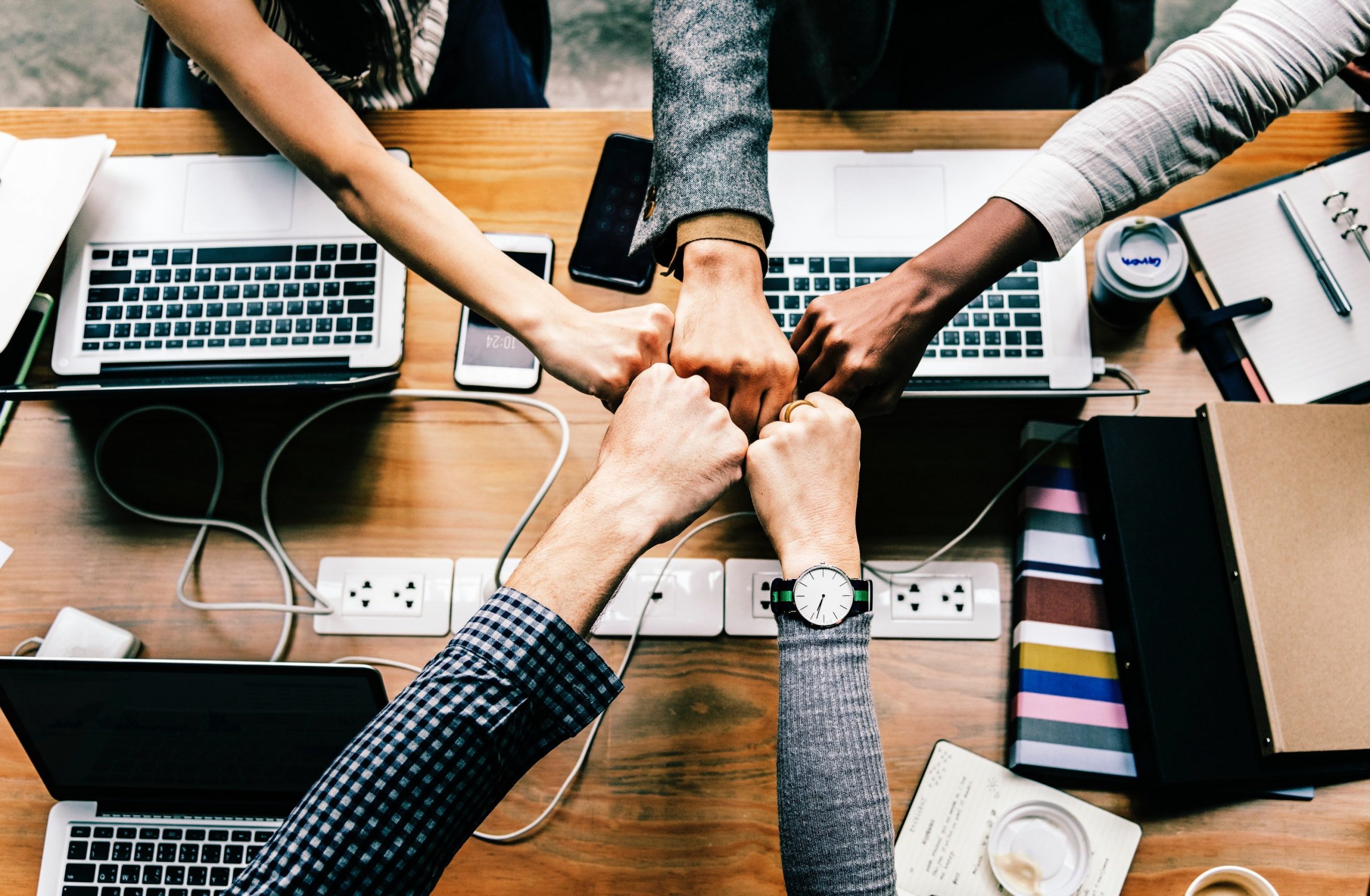 CA Employers: Be Prepared for These New Workplace Laws

California lawmakers considered a number of workplace-related bills this session addressing sexual-harassment prevention, lactation accommodations, pay equity and more. Gov. Jerry Brown had until the end of September to sign or veto bills. Here’s what employers need to know about new laws that will take effect in 2019 and vetoed bills that may resurface.

“While such training has always been a good practice, soon the training will become mandatory,” said Christopher Olmsted, an attorney with Ogletree Deakins in San Diego.

“This means that many employers that previously had no harassment training requirement will have one, and even those larger employers that had one will now have to provide training to a much larger group of employees,” explained Michael Kalt, an attorney with Wilson Turner Kosmo in San Diego and the government affairs director for the California State Council for the Society for Human Resource Management (SHRM). “While this law is obviously well-intentioned to ensure that almost every California employee is aware of harassment protections, there is no getting around the fact that employers and HR professionals will need to re-examine their existing harassment programs or potentially develop a new one,” he said.

Creating and delivering such training can be a big task for employers, said Benjamin Ebbink, an attorney with Fisher Phillips in Sacramento. Employers will need to decide if they want to provide large-scale, small-group or other training formats, he added, noting that employers need to start putting together a plan now.

The new law directs the California Department of Fair Employment and Housing to prepare training materials that comply with the new requirements, which employers may want to borrow from, Olmsted said.

Brown also signed SB 820, which will prohibit broad confidentiality provisions in sexual-harassment settlement agreements. At a minimum, this means employers and their attorneys will need to review their standard settlement agreements to remove any overbroad restrictions, Kalt said. The law will apply to agreements that are entered into on or after Jan. 1, 2019.

Attorneys noted that employers may not be as motivated to settle claims without a nondisclosure agreement. “In my experience, confidentiality provisions are negotiated by both parties to the settlement, and the defendant’s ability to keep the matter confidential factors into the settlement amount that the plaintiff or claimant ultimately receives,” said Nisha Verma, an attorney with Dorsey & Whitney in Costa Mesa, Calif. “This law removes that aspect of the negotiation entirely.”

Employers should note that SB 820 covers more than just sexual-harassment-related nondisclosure agreements. The new law applies to any workplace discrimination claims based on sex.

Brown approved additional sexual-harassment prevention measures, so employers may need to revise their anti-harassment policies and practices in light of new requirements. Ebbink noted, however, that he was surprised at the number of bills Brown vetoed that were related to the #MeToo movement against sexual harassment. One bill would have extended the statute of limitations for claims brought under the state Fair Employment and Housing Act, and another would have required larger employers to retain sexual-harassment complaints for five years. Kalt said he expects both of these bills to resurface in 2019.

Brown also approved AB 1976. Among other things, this bill will make California’s lactation-accommodation law consistent with federal law on the requirement that a lactation space can’t be a bathroom. Brown vetoed a more expansive lactation-accommodation bill that had a number of very specific requirements beyond simply providing time off and a location to express milk. For example, the bill would have required employers to provide an employee with access to a sink and refrigerator near her workspace.

“I have signed AB 1976, which furthers the state’s ongoing efforts to support working mothers and their families. Therefore, this bill is not necessary,” he said in a letter rejecting the more expansive bill.

Olmsted said he expects to see more gender-equality and pay-equity bills in the future. “One thing that surprised me this year is that SB 1284, which would have required large employers to report pay-equity data … did not pass in the Legislature,” he said. “In recent years, the Legislature has passed several bills relating to pay equity, and I expected this reporting requirement to be part of the ongoing trend.”

Attorneys said they were not surprised that Brown vetoed AB 3080, which would have banned employment arbitration agreements. The bill was introduced in response to the #MeToo movement but would have applied to a wide array of employment claims beyond those involving sexual harassment, including all forms of discrimination and all wage and hour issues, Ebbink said.

“In my veto message of a similar bill in 2015, I referred to recent court decisions that invalidated state policies which unduly impeded arbitration,” Brown said in a letter to the California State Assembly. “The direction from the Supreme Court since my earlier veto has been clear—states must follow the Federal Arbitration Act and the Supreme Court’s interpretation of the act.”

SHRM had urged Brown to veto the bill. SHRM supports policies that promote an accessible, prompt and fair resolution to workplace harassment claims and that also protect confidentiality and due process. SHRM believes arbitration can be less expensive, less formal and faster than litigation.