HomeWhat Should You Consider Before Deploying Capital? 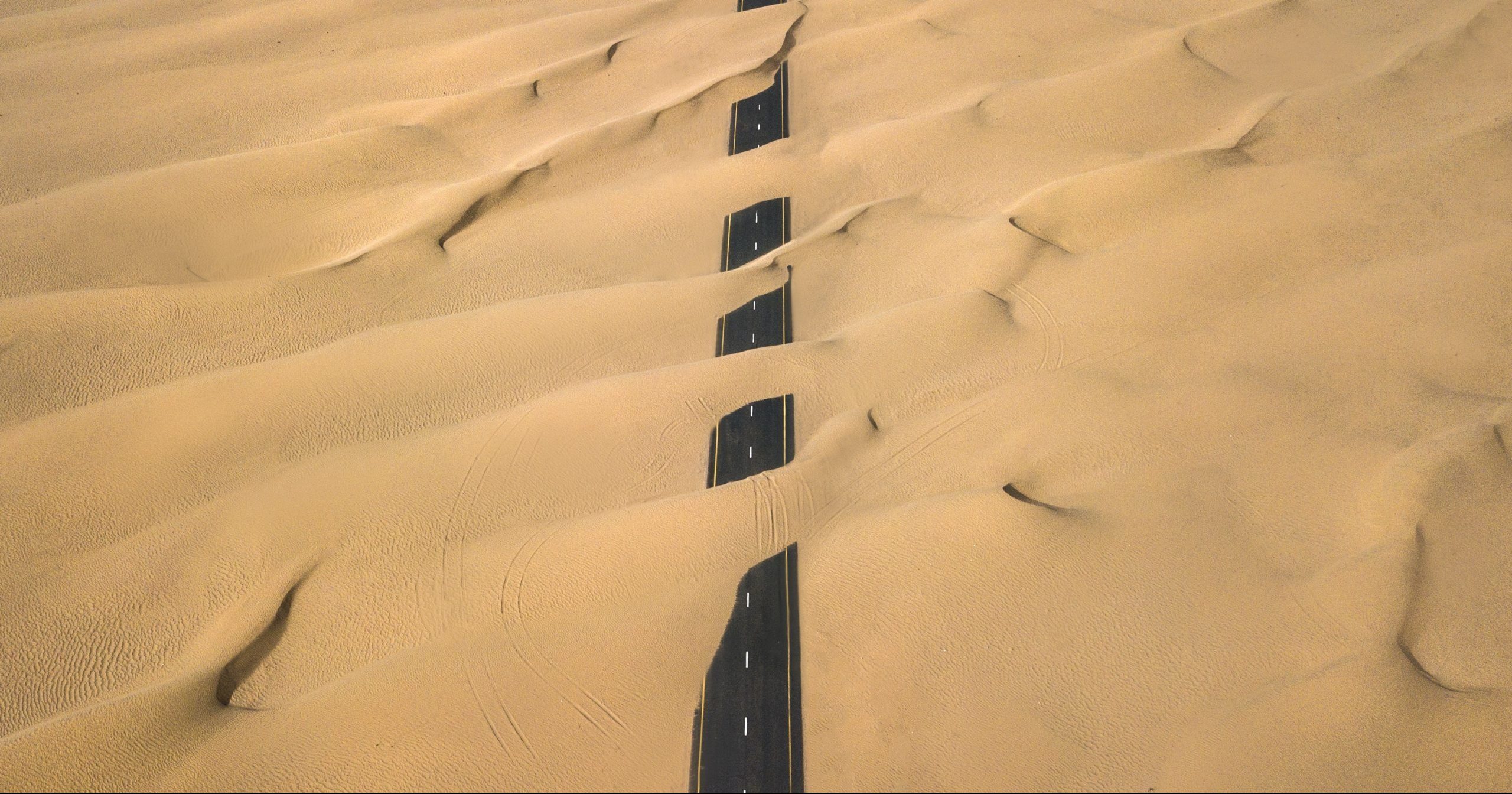 What Should You Consider Before Deploying Capital?

When it comes to deploying capital, conventional wisdom favors reinvesting in growth that generates a return in excess of capital costs, even though many companies chose to return capital to shareholders.

Which Strategy Is the Right Answer?

In recent years the scale of investment in M&A and reinvesting in businesses has been declining, as many companies have devoted more of their capital to buying back shares and paying dividends. While this approach is often good for a company’s stock price, we’ve found that returning capital can be risky because it could actually starve future growth. Our clients ask about this all the time, and over the past three or four years there’s been a growing debate within the markets about whether to invest or return capital. Many observers talk at length about one approach being better than the other.

What Is Driving the Process?

As this debate has emerged, we’ve been looking to understand what exactly is driving the decision-making process, and which companies have succeeded in deploying capital the right way. Unfortunately, there is no one-size-fits-all-answer here, as the decision to deploy excess capital is often nuanced and difficult. Ultimately, the right answer depends on company-specific fundamentals as well as the market backdrop.
After a careful analysis we found that companies that have succeeded in deploying capital are those that have paid attention to three fundamental issues:

These recommendations are fully explained in our  new report “The Corporate Deployment Challenge”, which is designed to help clients navigate the difficult question of what to do with excess capital.

We found that under the right conditions and strategy reinvesting capital into the business generates the highest potential payoff. But it’s also a riskier approach, particularly if you get it wrong. For example, if you choose to reinvest in the business or make an M&A trade for an asset or a business that doesn’t have the right kinds of returns on capital, won’t augment growth, or add to where you are in your corporate life cycle, it will be recognized by the market and you will be punished for it. In fact, our analysis showed that companies that misinterpreted business conditions, or pursued the wrong strategy, underperformed the market by 14 percent. Companies that re-invested in themselves and outperformed had relatively lower growth expectations at the outset but, in the end, exceeded those expectations and achieved the highest growth in our study.
More importantly, the market’s expectations for subsequent growth by these companies increased materially, while expectations for the underperformers declined. The companies that returned capital to their shareholders all tended to have relatively modest embedded expectations for growth. Those that returned capital and outperformed their peers also managed to beat growth expectations and achieve relatively healthy growth. As a result, the market’s subsequent expectations for growth also rose for them.

So the bottom line is, in cases where fundamental business conditions are met, conventional thinking seems to hold true: reinvesting in your business will drive the most value creation. In the absence of these conditions, companies that have cash to deploy may better serve their investors by returning capital via share buybacks or dividends. Knowing what kind of company you are – in terms of prospects for improving returns on capital and growth – and where you are in your own life cycle, are the keys to choosing the best capital allocation strategy today.