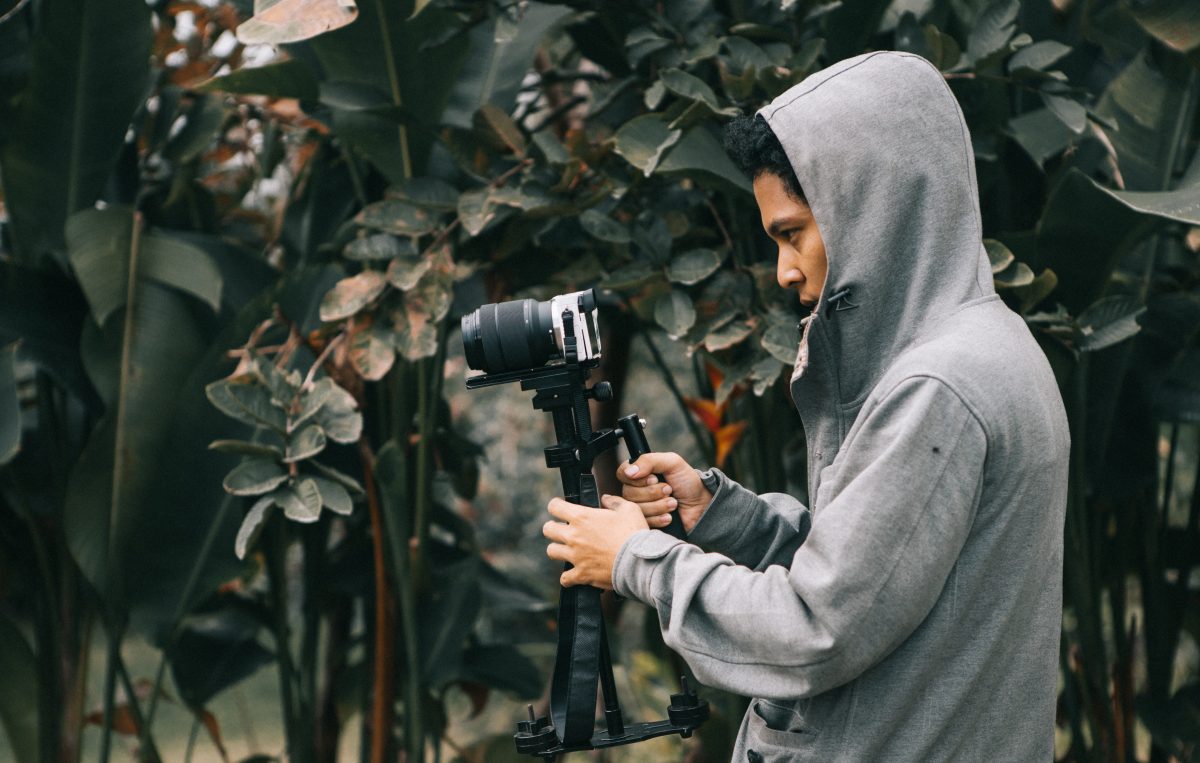 For much of the last decade, a legal and regulatory storm at the state and federal level has surrounded classification of workers as “independent contractors” or “employees.” The dramatic growth of the gig economy, especially app-based service such as Uber, Lyft, Door Dash, Instacart, etc. has contributed to the upheaval. Uber and Lyft have faced lawsuits across the country contending they misclassified their drivers as independent contractors rather than employees in violation of the Fair Labor Standards Act (FLSA) and similar, state wage and hour laws.

One lawsuit involving almost 400,000 Uber drivers in California and Massachusetts was settled for approximately $100 million prior to trial. The court rejected that proposed settlement, however, as insufficient to adequately compensate the affected drivers. The state of New York has determined Uber drivers to be employees for purposes of its unemployment benefits law, and the Massachusetts attorney general filed suit against Uber and Lyft in July 2021 for classifying their drivers as independent contractors instead of employees. The presiding court rejected the companies’ efforts to have the lawsuit dismissed.

Courts have not served as the only avenue to address worker classification issues. In 2019 the California legislature enacted a law defining many gig economy workers as employees. Numerous app-based service providers mounted an aggressive campaign to overturn the law, raising over $200 million to promote a ballot initiative to nullify the law. On November 3, 2020, California voters approved Proposition 22 with 59% of the vote.

However, in August 2021 a California district court judge ruled that the ballot measure was unconstitutional and declared it unenforceable. That decision was promptly appealed and the matter is currently pending in a California Court of Appeals. Massachusetts voters will vote on a similar measure in November 2022. A coalition of app-based companies are again asking voters to declare the workers to be independent contractors with certain guaranteed benefits.

Those benefits would include an earnings floor of 120% of the Massachusetts minimum wage, or $18 in 2023, 26 cents per mile as compensation for vehicle maintenance and gas, and healthcare stipends for drivers who work at least 15 hours per week. It is a hybrid approach that may give the ballot measure traction with the voters.

The rule favored an independent contractor finding in class cases. Shortly after the Biden administration assumed office, the DOL withdrew the Trump-era rule citing inconsistencies with the FLSA’s text and purpose. DOL is currently finalizing a proposed rule on the issue that is anticipated to make it more difficult to classify workers as independent contractors. Consistent with this approach, DOL has stated that it is “committed to ending” the abusive practice of misclassifying employees as independent contractors, which deprives the workers of critical protections and benefits.

Additionally, the less-well-known but powerful National Labor Relations Board (NLRB or Board) announced in July 2022 it will review the standard it uses to distinguish between employees and independent contractors, likely reversing key decisions by the Trump-appointed NLRB.

How a worker is classified is not merely an academic or legal question. Workers often classified as independent contractors include truck drivers, home health workers, auto mechanics, carpenters, plumbers, painters, roofers, drywall installers, among others.

A worker’s classification has real world financial and other consequences for both the individual worker and the company utilizing their services. Independent contractors are not eligible for state or federal minimum wages, they are not entitled to overtime pay, workers compensation coverage, unemployment insurance, or benefits. They receive none of the protections of state or federal workplace law and are ineligible for covered under union collective bargaining agreements.

No single test is uniformly applied to determine employee versus independent contractor status, though some well-known, federal laws require use of a specific test. For example, the Americans with Disabilities (ADA) and the National Labor Relations Act (NLRA) require use of the “Common Law Test.”

The Age Discrimination in Employment Act (ADEA), the FLSA, and the Family and Medical Leave Act (FMLA) require the “Economic Realities Test.” The IRS uses its own test, the “IRS Right to Control Test,” which is essentially a variation of the common law test. Increasingly, states are adopting the so-called “ABC Test.” It utilizes some of the more prominent elements of the other tests mentioned but is stricter than the others.

All of the tests at their core have the same fundamental questions of whether the party that engages the worker has the right to control the manner and means by which the services are rendered.

Rick Alaniz, JD, of Alaniz Associates, has been at the forefront of labor and employment law for over forty years. He began his legal career as a trial attorney with the U.S. Department of Labor, served on the President’s Cost of Living Council during the Nixon Administration and also held prominent posts within the National Labor Relations Board, first in Washington D.C. and later in Minneapolis where he coordinated the NLRB’s enforcement actions in the five-state Midwestern region. A Partner in private practice since 1985, his experience has only deepened Rick’s enthusiasm for labor and employment law and his drive for continued excellence in the field. He is Board Certified in Labor and Employment Law by the Texas Board of Legal Specialization.  Rick contributes dozens of articles per year on labor and employment law to trade journals and conducts numerous seminars each month to client companies and trade associations across the country.”